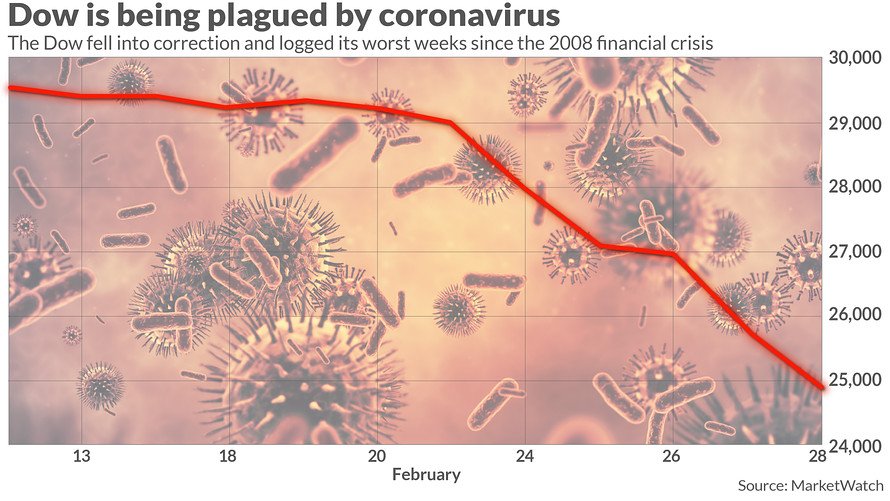 “So who had ‘mutated bat/snake flu’ as their top market risk for 2020?” – Tracey Alloway (Bloomberg).

February saw the biggest market pullback since the 2008 market crash with multiple 1,000 day drops in the dow.

Then as of Monday the 2nd of March we have seen an almost 2.7% INCREASE in the market showing that there are a lot of investors still looking to ‘buy the dip’.

Uncertainty as a driver:

There are a number of factors happening in the markets at the moment and behind all the drivers is always ‘emotion’.

There is no doubt that the virus has had significant effects in sectors such as: 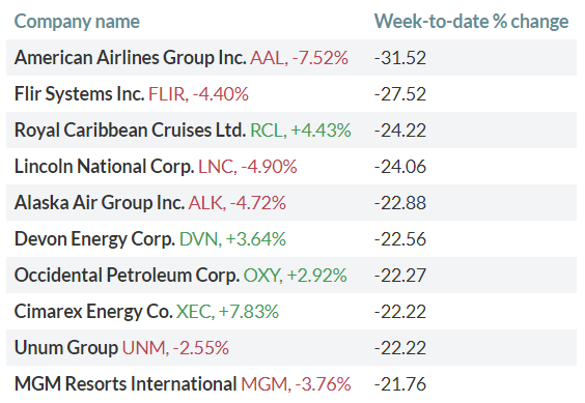 However, when we look at the response to the threat there is almost certainly more than a bit of ‘emotion’ involved in these kinds of drops. So the real question is “what long term affects is this going to have on markets”.

Initially we will have the federal reserve step in to enact rate cuts and day traders beginning to ‘buy the dip’ which will cause a short term rally in stocks, however as the revenue reports for companies such as the aforementioned start to roll in we will need to look at the long term ramifications.

How do markets factor in a virus?

Unlike things such as trade wars there is no ‘start date’ or ‘finish date’ for a virus and it’s a constantly evolving situation making it incredibly difficult to factor in. This is compounded by the fact that quantitative easing and fiscal stimulation cannot overcome the fact that this situation calls for human quarantine. This will always be the deciding factor in the equation.

China is the global manufacturing machine that keeps the world turning and having that ground to a halt will almost certainly create what they call a ‘supply shock’.

Erik Nielsen, group chief economist at UniCredit Bank, explained in a Feb. 23 note: Big, negative supply shocks are rare, Nielsen noted, with the oil shocks of the early and late 1970s offering perhaps the most well-known examples. Other examples of supply shocks include storms, tsunamis, earthquakes, wars, and strikes. The problem is that there’s little that looser monetary policy or additional fiscal stimulus can do to offset the impact because those stimulus measures work by boosting demand.

So how much should we panic?

Let’s play a best case/worst case scenario on this.
Worst case: The disease spread and infects 99% of all humans and the mortality rate remains the same. This would mean that a lot of older humans would likely die (almost all with previous medical complications).
Best case: We have multiple biotech companies come out with vaccinations and we can completely contain the virus and things go back to normal. 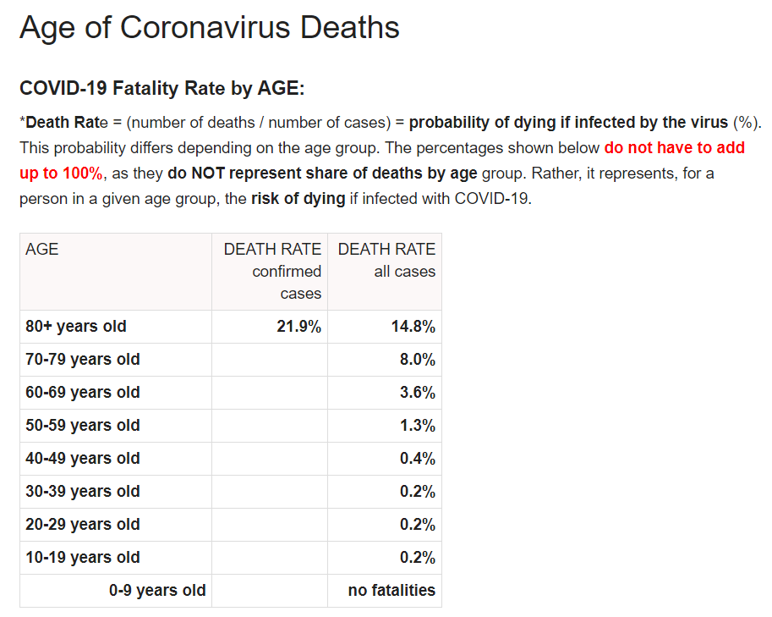 While this may not be a ‘popular’ opinion amongst my elderly reader base, but the ‘worst case’ outcome would likely cause one of the biggest injections of cash into the market that we have ever seen and it would almost entirely be downward towards those who are likely to need and spend it via estates being disbursed. Causing an unprecedented market stimulus of fresh cash entering the retail/housing/banking sectors. Now this leaves a massive elephant in the room of what happens to all the business owners and drivers who created this wealth in the first place? This would certainly be something that is almost impossible to factor in, however the average CEO age is only 50 (data), meaning that the lower end of 1.3% would likely be affected (as an average). Please keep in mind that this is a very very narrow approach to the situation, but something worth noting.

Where to now and what should I do?

If you’re on the pointy end of the trading spectrum then there will be small pockets of growth in companies that manufacture medical instruments (masks/disinfectants), one of the obvious ones here would be Clorox (the makers of Bleach) as well as bio companies making vaccines such as Novavax. I would caution about ‘buying the dip’ until we see what affects the revenue reports for the aforementioned hotel/cruise/airline companies does to the larger markets.

For the rest of us, stick to the basics, ensure that your portfolio is well diversified across Bonds, Gold, Fixed Income, Blue chip and Growth. Also have a ‘hedge’ in place which for myself I have always fancied the ETF BTAL which goes long on the 200 least volatile Russle 2,000 companies, and shorts the 200 most volatile. 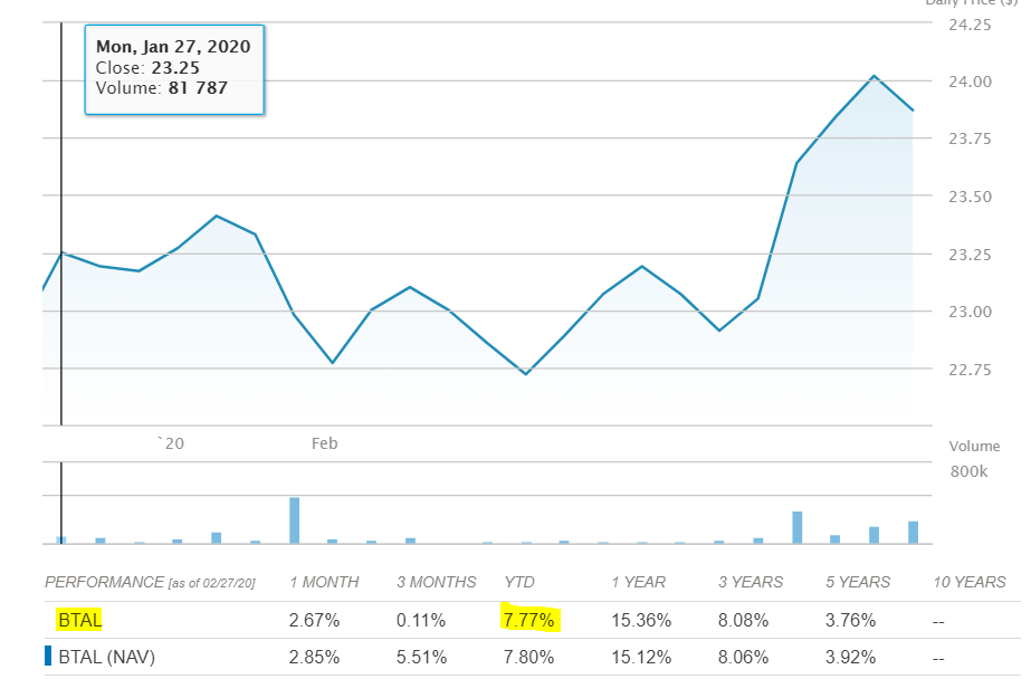 Please note that information on this website is strictly for education purposes only and does not constitute advice, please seek a licensed professional before investing. See more details here.