Hit enter to search or ESC to close
Blog

Everyone has a different idea of what ‘offshore’ means. Some people imagine men in black suits in a dark bar, handing briefcases of money under the table to each other. Others imagine a tropical island where some oligarch is getting out of a pool and drying himself with crisp $100 notes, however the reality is far less glamorous.

An offshore bank account is simply an account in a country that isn’t your home country. If you are an Australian, a New Zealand bank account is technically ‘off shore’. Apologies if we have ruined any romantic preconceptions.

The truth is that anyone who finds themselves earning money in another country or wanting to invest internationally could benefit from opening an offshore bank account. They offer some key advantages including: 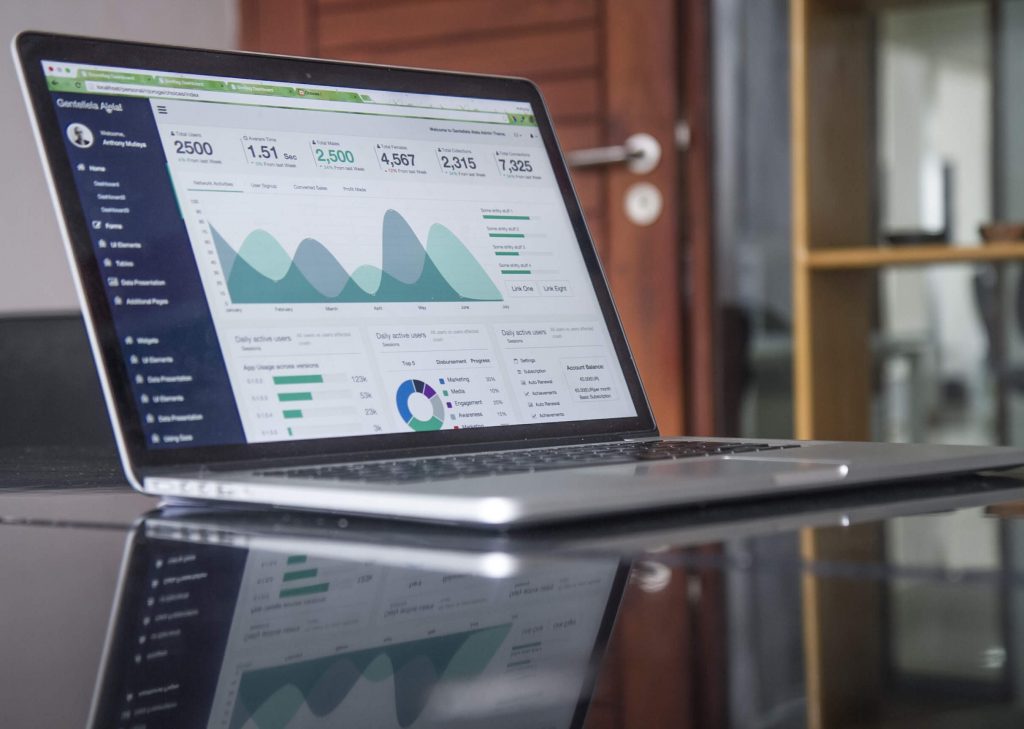 Why do I need to open an offshore bank account?

There are many reasons for having an offshore bank account. Here is one classic example.

For the purposes of anonymity, we will call our client ‘Bob’. Bob had a Thailand bank account in which he deposited USD $120,000 from a final retirement pay from his employer in 2016. The money was then exchanged into THB. Over the next 2 years he proceeded to place the money into different term deposits with the same bank to use as an emergency fund/nest egg while he decided what he wanted to do with the funds.

In 2019 Bob decided to transfer the money into an international investment bond in the Isle Of Man. The Thai bank would not let him send the money out of the country because he could not ‘prove’ where the money came from because event though that was within the same bank, it had moved between different accounts.

He even had a letter from his employer and a statement from the bank in 2016 showing the money landing in the account.

In almost every other country it is up to the Thai bank to do the source of funds check on the way IN and not on the way OUT. This is an example of a countries banking system and culture preventing a client from investing in the way he wishes, and now he wishes he had the foresight to open an offshore bank account and deposit his funds there. 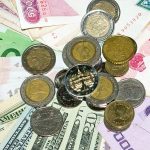 What do I need to do to open an offshore bank account?
Be prepared!

No matter who you are opening an account with, taking on international clients always carries a certain amount of risk for any bank. At the end of the day it is the banks responsibility to ‘know your client’ and ensure that no money laundering or illegal activity is taking place.

So, before you sit down with someone to open a bank account make sure you understand why you are opening that account and can answer the following questions:

What Documents do I need to open an account?

How do I open one?

This part is the easiest to answer. Simply fill out your details on this form and one of our helpful consultants will put you in touch with a bank certifier who can help you out today! 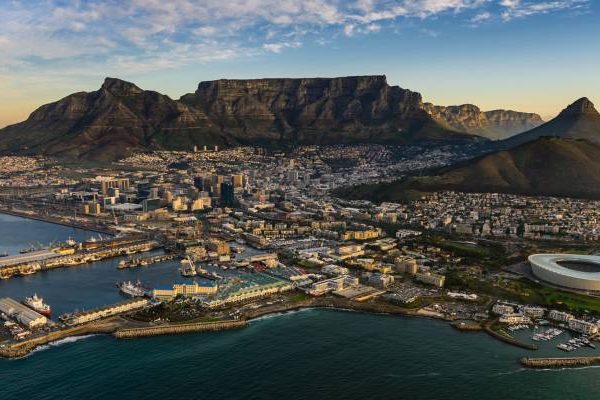 Financial Emigration: The South African expats cashing out and taking control of their Retirement Annuities. 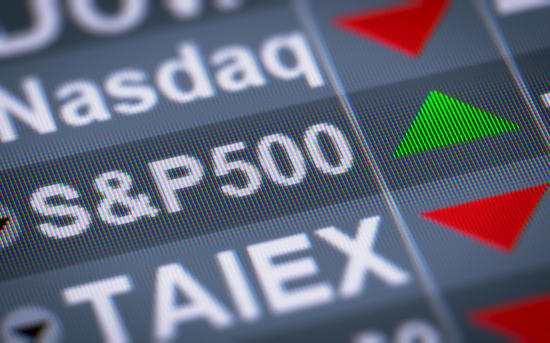 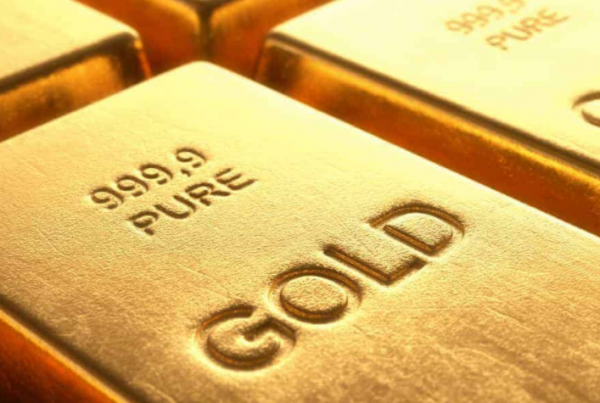 Investing in Gold: A how to guide for retirement.